Anglesey has always been an island of great diversity - an ancient druid stronghold and held in great reverence in the mists of the ancient world. Fiercely attacked by the Roman General Gaius Suetonius Paulinus in AD 60 using his elite troops, he was determined to break the power and stronghold of the Celtic Druids.  Interrupted in his attempt by Boudica's uprising, Paulinus' call back to England to support the Roman legions was fortuitous for the Druids and it was some 18 years before Anglesey was brought under Roman rule.  Many Iron Age and Roman artifacts have been found on the island which is still home to numerous megalithic standing stones and burial mounds.

Nowadays Anglesey is easily accessed from North Wales by the Menai Suspension Bridge, (built by Thomas Telford in 1826,) or the Britannia 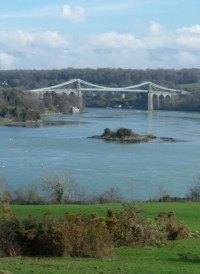 Bridge, (built by Robert Stephenson & opened in 1850,) a far cry from the days of taking a ferry across the strait with hazardous currents threatening to strand the boat on the sandbanks or capsize it beneath the waves.

The treacherous waters around the shores have seen many ship-wrecks and there are still 5 operational lighthouses protecting sailors from the dangers of the jagged rocks lurking beneath the waves.  South Stack lighthouse is open to the public between 10.30am and 5pm, 6 days a week from the end of March but don't be late or you may be refused admittance.  For those wishing to visit the engine room and light platform please bear in mind there are 400 steps down the steep mainland cliff before crossing the bridge to ascend up to the lightroom.  The island on which the lighthouse stands is alive with nesting birds, razorbills, guillemots & puffins and the waters surrounding it are a secure haven for the shy seal and dolphin population.

Being an island of fabulous beaches from sheltered coves for sun-bathing, to the wild surfing beach of Rhosneigr - it's always possible to find a place to call your own.  Surrounded by several smaller islands the waters around Anglesey are alive with unimaginable sealife and indeed the channel between Anglesey and Holy Island is an area of special scientific interest thanks to the crystal clear waters.

Whilst you're on the island keep your eyes peeled for squirrels - red squirrels!  Thanks to the Menai Strait grey squirrels haven't found their way onto the island so watch out for these adorable red, cheeky chappies as you walk the woods and lanes; the best place to see them is around the Newborough Forest and the Llanddwyn Nature reserve.  Walk through the forest and you find the most spectacular beach on Anglesey - miles of clean fresh sand and the most beautiful island, Llanddwyn Island - the Island of Lovers. 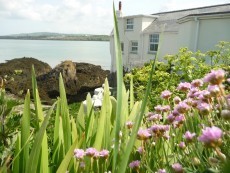 No visit to Anglesey would be complete without a visit to Penmon Priory.  Originally established in the 6th century on the very tip of Penmon, it was later sacked by the Vikings with only 2 crosses and  the font remaining from that time.  In the 12th century the monastery was rebuilt by Owain Gwynedd  & Gruffudd ap Cynan.  With spectacular views of Snowdonia and the Anglesey footpath following the  shoreline towards the monastery, this is one walk that must not be missed. 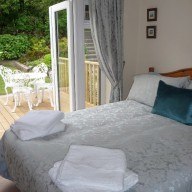 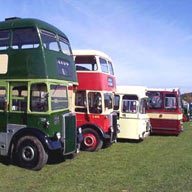 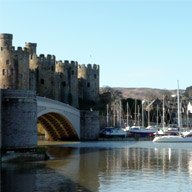